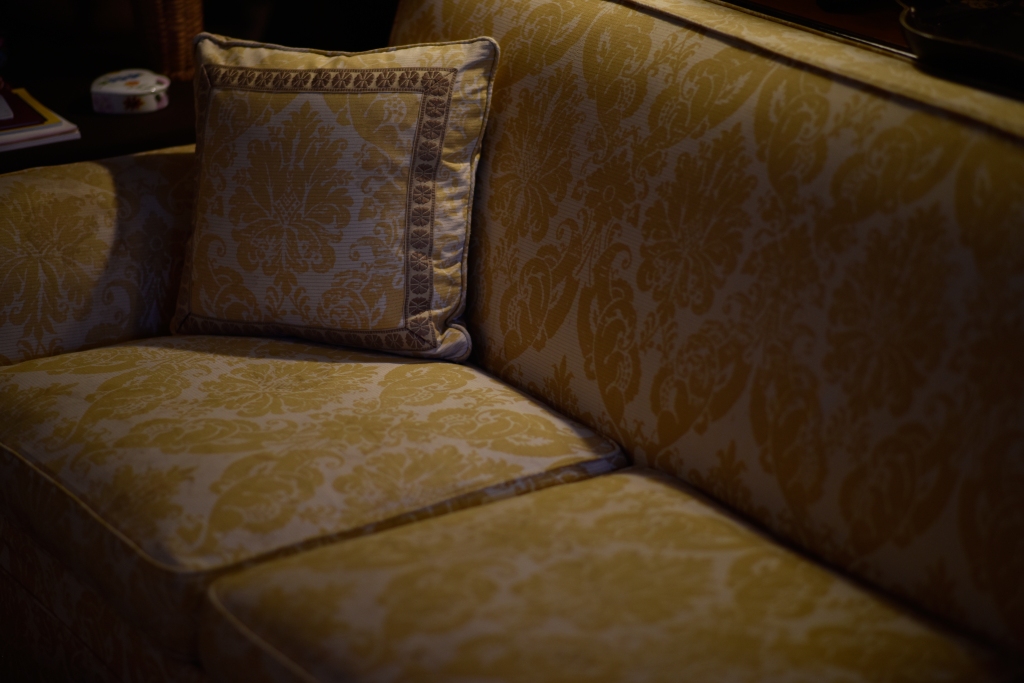 Take a seat won’t you.

Here I Am, inviting, solid yet cozy,

Ready to comfort those weary bones,

And provide renewal after your journey. 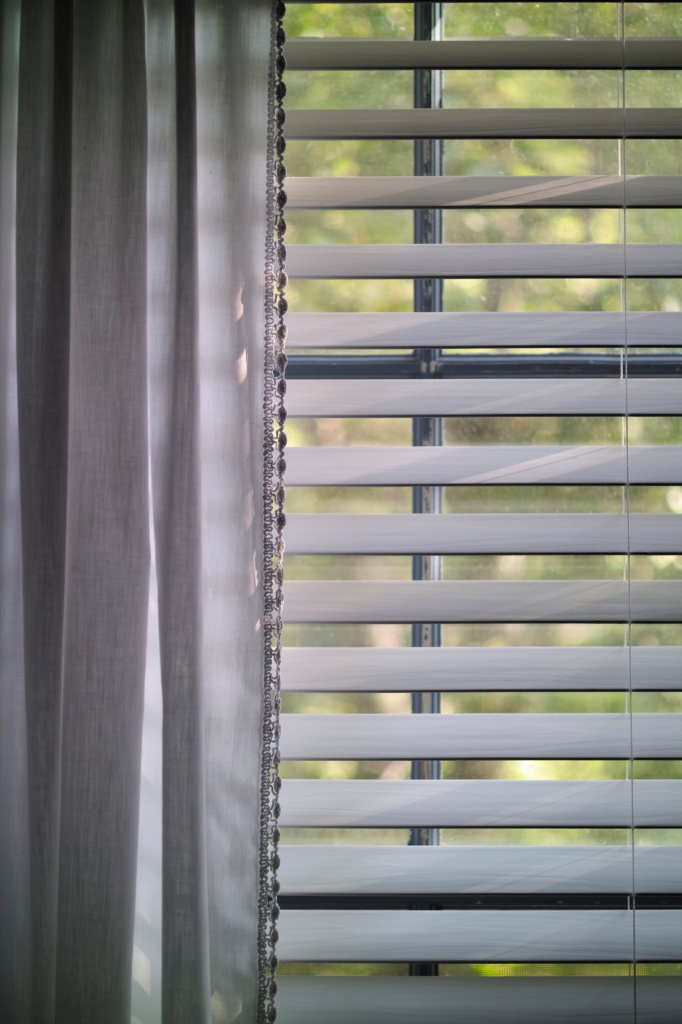 The blinds are drawn once again.
Morning light streaming in, denoting another summer day,
Full of potential to cover the darkness of the storm,
Which swept away so much of importance,
Not to be seen again.

Till we meet in eternity.

With all the space available, man still crowds into Jerusalem,

Looking for companionship, work, a spouse, materials goods, or my worth.

The drawbridges are now wide,

But entryways still more narrow than ever.

We look and try and squeeze ourselves into small places filled with love. 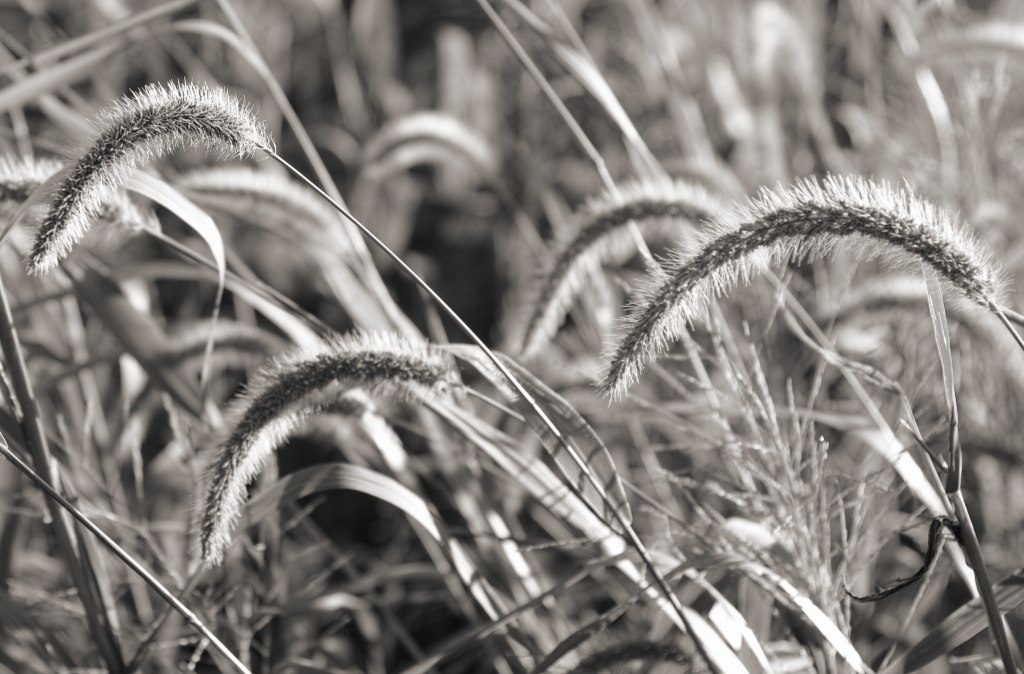 Totally reliant on its friends to join them in the wave,

Which would topple each one,

But together they persist.

Seeming to enjoy the wind. Together. 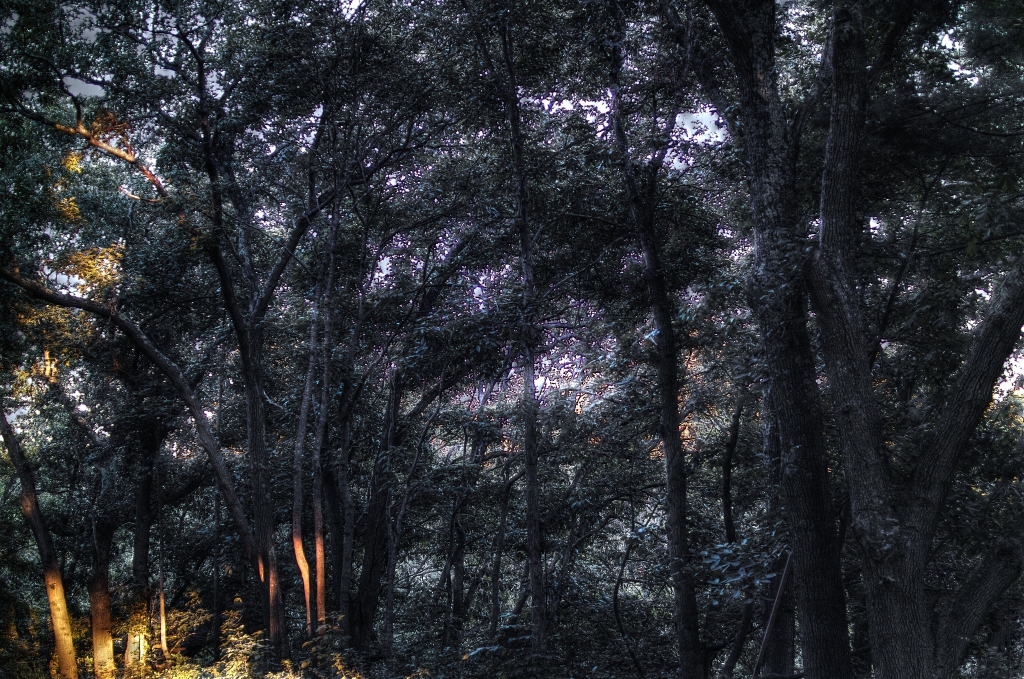 Messages are sometimes shrouded in darkness,

And yet, light bursts through,

Leaving its absence to illustrate its glory,

And the direction of travel.

Stopping to notice is my problem. 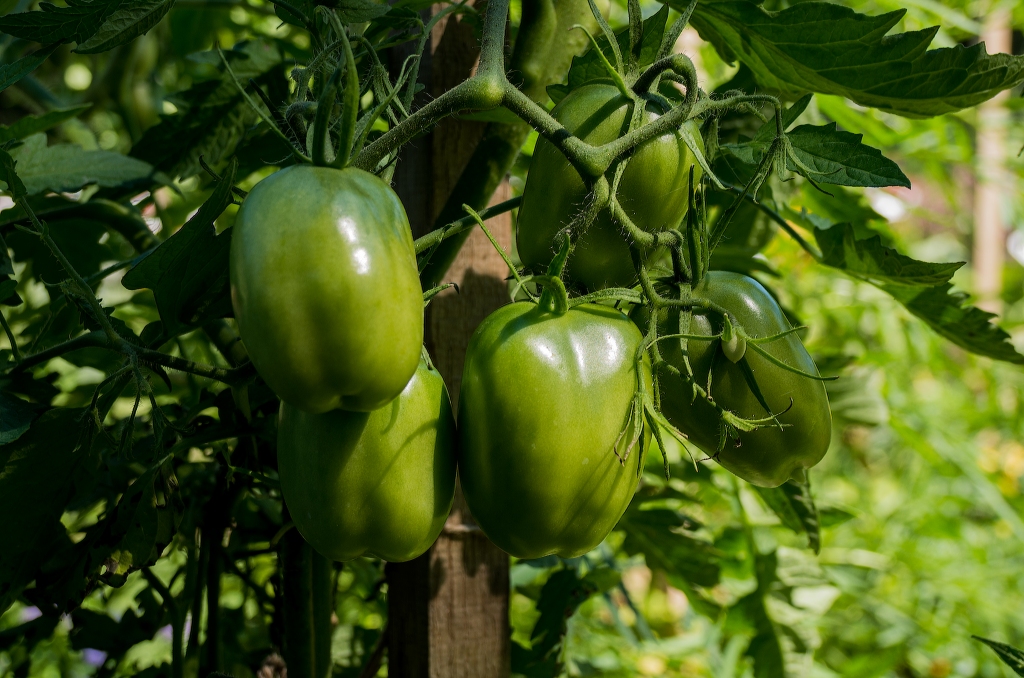 Carefully, the farmer plants them in a field,

One with lots of sun,

But protection from the wind,

Without fear of flooding,

Which would damage his crop.

He looks on bewildered,

As the plant grows according to the season,

Ever enlarging, through seemingly miraculous means,

And sucking richness from mother earth,

The surrogate who the farmer thinks he owns.

Meanwhile, in the field,

The hungry tomatoes flower and then bear fruit,

Until they are overloaded,

And ripe to become,

Food for others, or seed for the next crop.

Meanwhile the farmer looks on,

Sometimes stopping to consider the miracle which just happened,

Seeing the hunger of the tomatoes,

And taking it for his own.

Who will fill my hunger?

And then turned to continue his day.

Mirror, Mirror on the wall,
Long since busted by those who can see through me,
With the special vision, reserved for God,
And those who glimpse my soul,
On an all too regular basis.

Busted. Now the imperfections are not just a little dot or blemish,
In need of cleaning with some sparkly Windex or similar,
I have become unclear to myself,
Unseeing what others see,
Obfuscating the obvious.

Busted. So what to do, now the real halo is exposed,
Reflect, pray, change.
All is possible, but this seems now a terrible,
Long look in the rear view mirror,
Which shows all which looked nice to me.

For what now is clear. 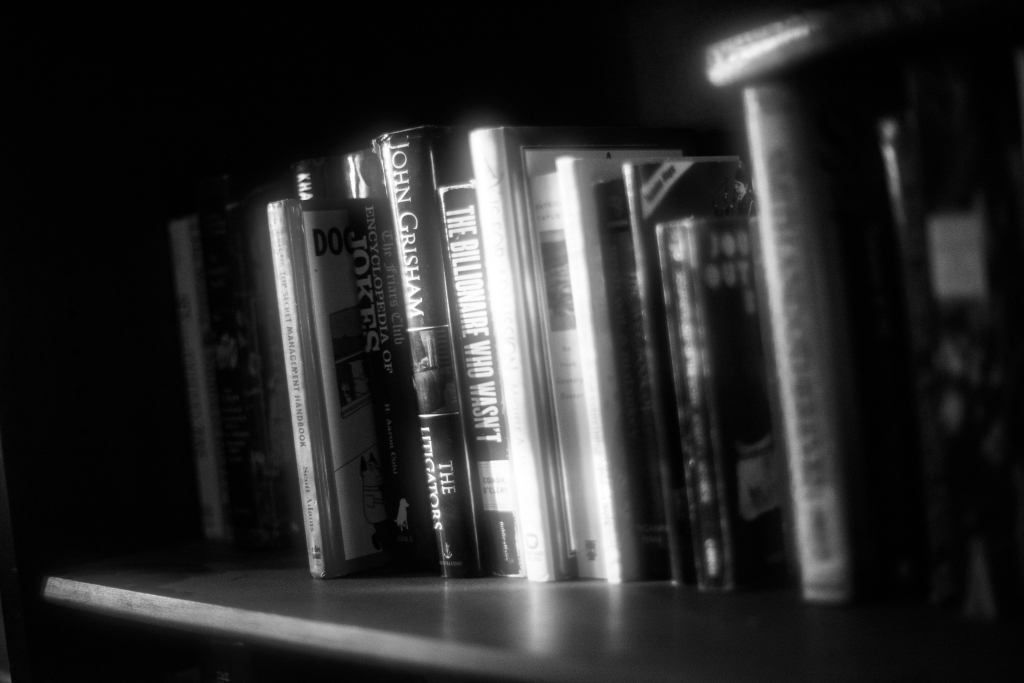 I wonder what is sitting out on my tired old bookshelves today?

Something worth reading, or a voice from the past,

No longer relevant in my mind;

Or so it seems.

This cannot be so, as it brought me to today.

Do the shadows of the morning light,
Negate all work of the previous day,
Or reflect its improvement or change?
Can I measure progress based on what the sun does,
Shining through the lace curtains of an old Victorian doorway,
Or do I have to accept it; surrendering to this moment in time,
Recognizing, I have no influence at all on how it looks,
Just the power to observe, and maybe,
Maybe, help someone else find meaning where I did.

And I find meaning everywhere.

Illuminating a room, but we often see the contents,

Not what lets us see.

Transmitted from God to meet our daily needs,

Knowing others care, reminding us of gifts received,

Letting us know He is there for us. Always.

Can grace be felt?

Sometimes, when not taken for granted,

Always, when we don’t.

We feel grace when we give to others, with an open heart,

When we receive without expectations or judgment.

That warm feeling in the pit of our stomach,

When we are sure someone loves us completely,

Without restriction, without conditions,

As a parent, or friend, who would lay down their life for you.

As Jesus did for us all.